MDUK was tasked with creating a novel brand concept for a contemporary Indian restaurant based at the then, new Westfield Stratford City Shopping Centre. Described at the time as the gateway to London’s Olympic Park and the largest urban shopping centre in Europe with 1.9 million sq. ft. of retail and leisure.

The team developed the Indi-go idea and brand style, with a fusion of both the cultural and definitive connotations of the term. The result was an eye-catching and suave presentation of the Indi-go logo, signage, menu, stationery and web presence.

To date, we have continued to support, develop and implement various marketing strategies for Indi-go which has helped drive their successful growth.

Indi-go is now one of the most prominent ‘Indian Street Food’ restaurants in the UK, with its unique branding show-cased at their restaurants in Bluewater, Westfield (Shepherds Bush & Stratford), Spitalfields and Shoreditch. 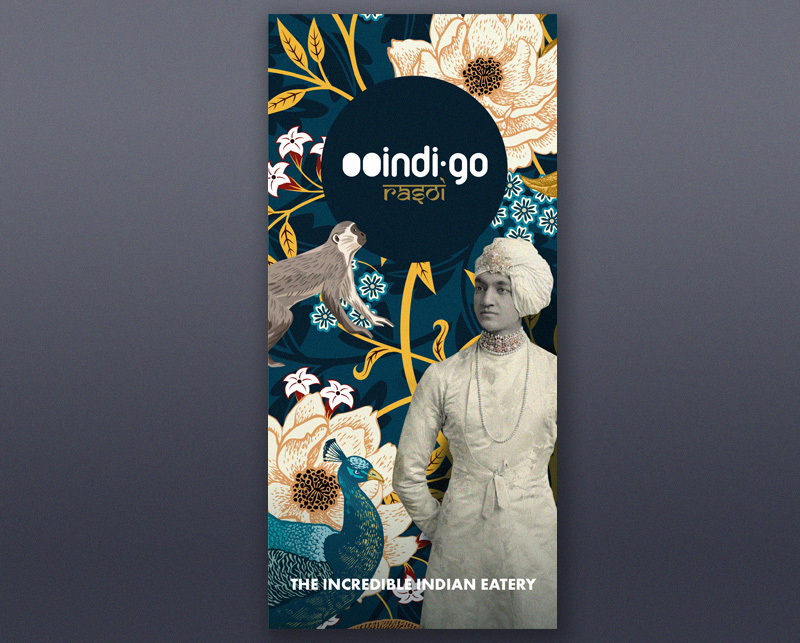 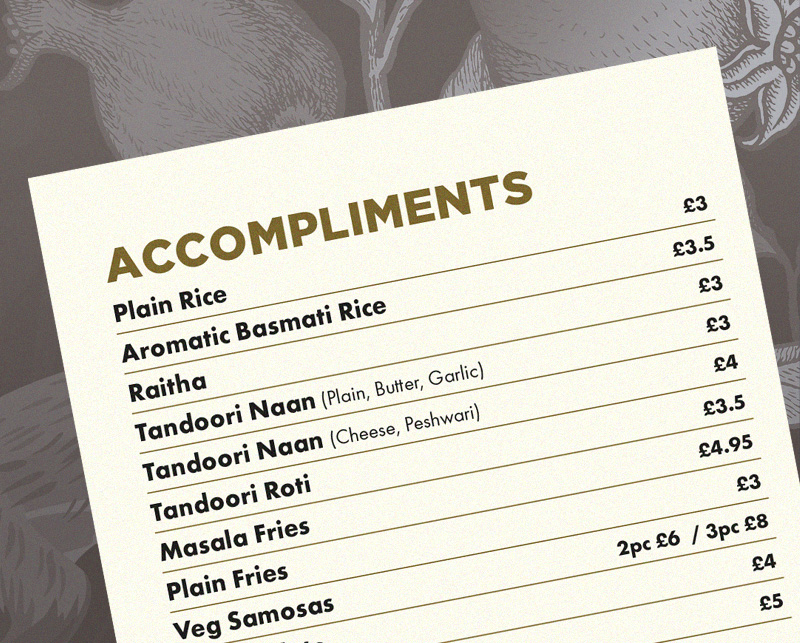 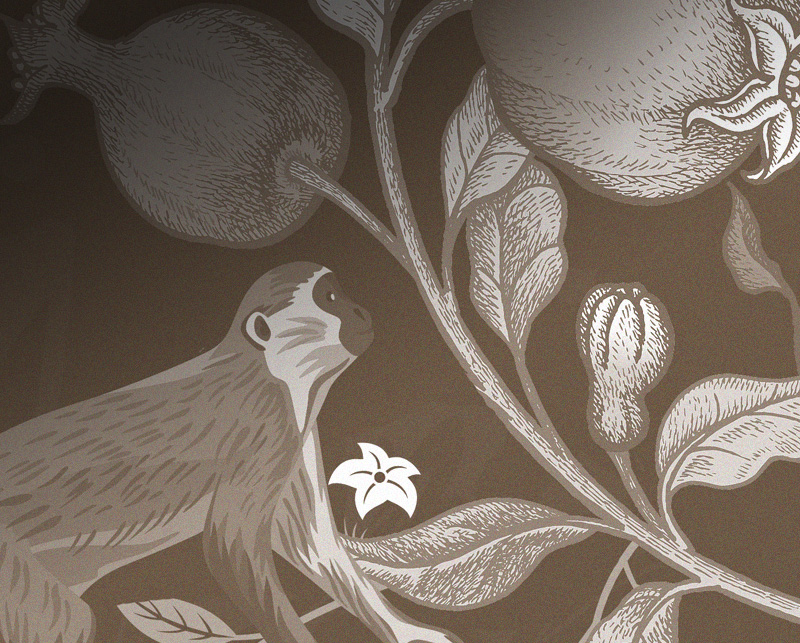 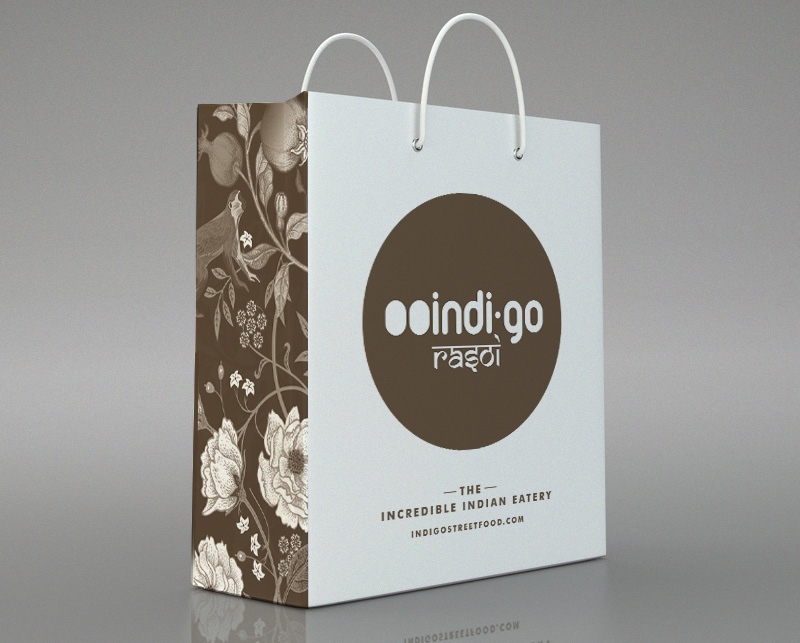